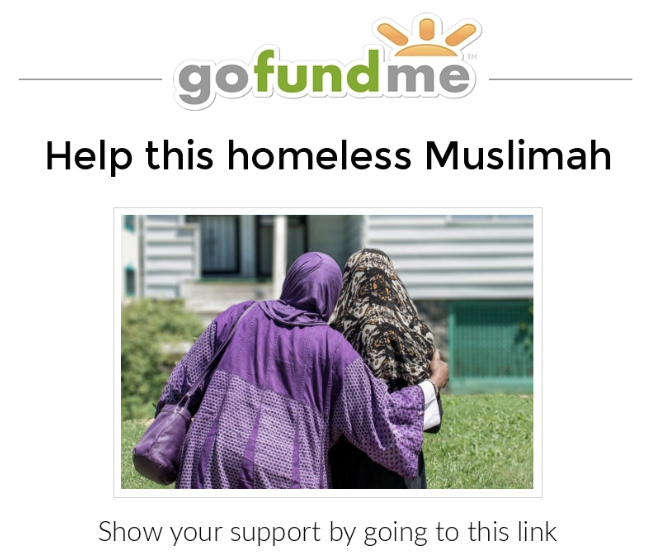 At first I thought it was tongue in cheek, and for the record, I’m not for or against but come to think of it, a White American Muslim conference is an interesting idea that would certainly draw attention to a very important topic. Additionally, It would give Black Muslims and other Muslims something to talk about, and probably something to whine about,  and occupy their thoughts with. A lot of Immigrant Muslims would be in suspense waiting to hear what whitey had to say. Some of them might be appalled, others delighted maybe, and of course there are people who wouldn’t care a bit. Still, I suspect that people wanna know what the White man thinketh. Especially the White American Muslim. All the rest of us have gotten the opportunity to get our grievances out. Immigrants, Blacks, Women, Black women, immigrant women, Arabs, refugees, even detainees. Just about everyone in the ummah had an opportunity to highlight their story. White American Muslims are like the last people in our ummah to tell their tale.

Bear in mind though that when white Muslims get to telling their story, it might come with some high expectations and the pressure might be on white Muslims to come up with something that is phenomenally enlightening. Something that will catapult Islam. People still have complex emotions regarding white people and many folks still believe that the Whiteman knows best . Only Allah knows, the whole thing could be a game changer on multiple levels.

White Muslims do not feel the need to prove their Islam. At least the ones that I know don’t. They are more disappointed, frustrated, and sometimes simply flabbergasted at what many of them and not just them, regard as sheer ignorance, arrogance, and stupidity coming from the immigrant community. Of course you probably couldn’t say such a thing at a conference if you are a scholar or a high profile white Muslim. However, you get an average White American Muslim who is known but not too known and who does not have to think about future speaking opportunities and you could get some really raw sentiments. Of course the gift of Islam is immeasurable for any Muslim who understands but, there has been pain, and there has been damage and there has been disappointment as well as a few other surprises for many white people who converted to Islam.

The many anecdotal accounts of how some white Muslims have been treated and how they fared as a minority within a minority within another minority, while being a part of the majority (white), are similar and follow the same patterns so there probably are only so many story variations about white Muslim suffering and disappointment that you could tell. But the stories of White American Muslins are real nevertheless and part of our sojourn. Interestingly enough, white Muslims tend not to be racist towards Blacks at all. By the time they come into Islam, they’ve morally outgrown most if not all of the standard varieties of white bigotry that we’ve all grown accustomed to in this country.

The perspective of white American Muslims especially with respect to where how they were treated had a lot to do with their being white American Muslims, is important in ways that a lot of people may not even realize at the moment. Many stories have been told but because the issue of the White American Muslim has only recently come out in the open, there are at least a half a dozen ways you could direct this conversation. Correspondingly you would in turn, get quite an assortment of responses across the board, if you’re talking about a conference. It could be anything from, a’oothu billaah! to astaghfirullah! to ho-hum…, to ma sha Allah, to subhaana Allah! , to yeeee-haaaa! Al-humdu lillaah!

I’m a Muslim but I’m not white, I haven’t internalized the stories of White American converts to Islam, and I’m not in a position to say whether I agree or not with the idea of a White American Muslim conference here in the United States, nor does my opinion matter. It was just too intriguing of a notion for me not to write about it.

Race is a difficult conversation for sure, and we are making huge strides in bringing this conversation to the forefront. If you believe that topics like these need to be addressed in our community, then please make a donation to our organization, Mosque Without Borders  Your donation of $5, $10, $100, or more will afford us the added resources to reach more people, expand our platform, and start the Mosque Without Borders radio program by the month of Ramadan.

Shaykh Abu Laith Luqman Ahmad, a Philadelphia native, is a writer, a researcher and Imam of the Islamic Society of Folsom, in Northern California. He is a former executive committee member of the North America Imams Federation (NAIF), and the CEO of ‘Mosque Without Borders’, an organization that address Muslim sectarianism in the United States. He is also and the author of the book, “Double Edged Slavery“, a critical and authoritative look at the condition of African American and convert Muslims in the United States, and the book: “The Devil’s Deception of the Modern Day Salafi Sect “, a critical look at the ideological underpinning of modern Salafist extremism. He blogs at imamluqman.wordpress.com, and can be reached at imamabulaith@yahoo.com.