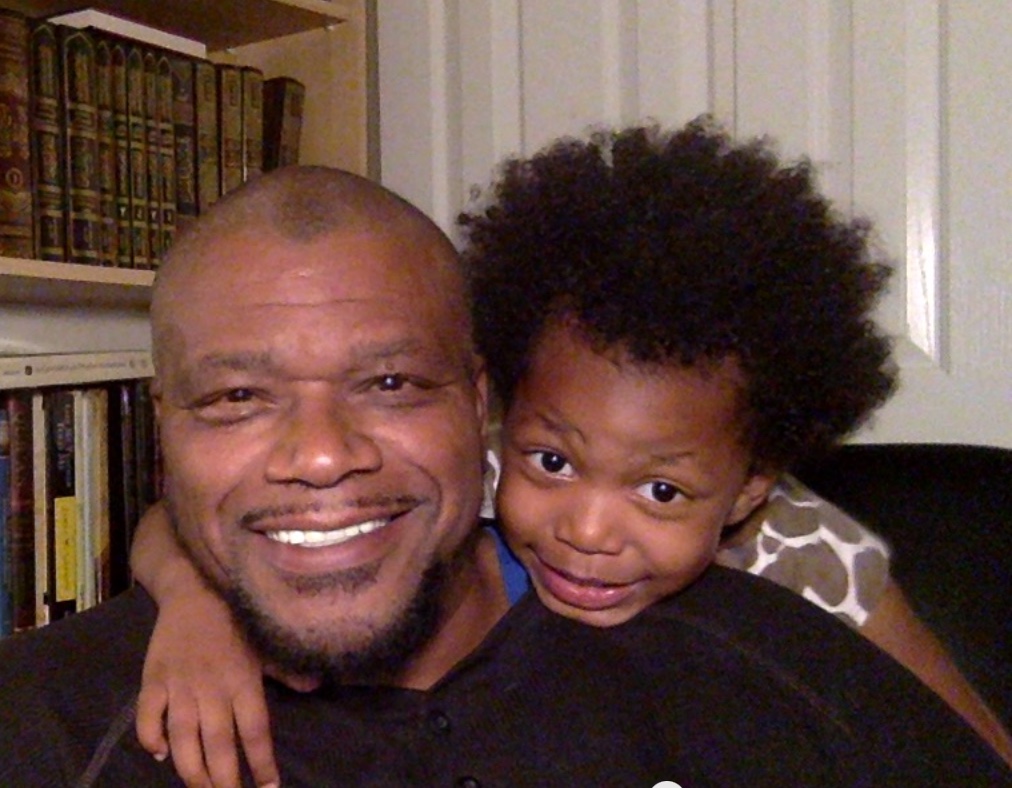 I was born and raised Muslim in America, I grew up attending Philly Masajid with my mother, my father and all my brothers and sisters and I paid attention to everything I heard and saw. I gave hundreds of khutbas in the Philly region, and over a thousand in California, and at least 3 thousand classes on Fiqh, aqeeda, Seerah, tafseer, hadith methodology, and have written over 150 Articles about Islam that are online on my blog. I’ve written two books about American Muslims, all public and accessible. I engage in thousands of individual talks, or council with Muslims from all backgrounds, races, ethnicities.

Forty years straight, I stood by my words, and never, ever, ever, deceived any Muslim about Islam, or Muslims, or ran and hid somewhere when problems arose. Not ever! I spent my entire adult life on the front line of Islam in America and there is no one, man, woman, or recording angel that can say different. And of the thousands from all races and ethnic who gave crossed my personal path as a teacher or Imam. There is no one, even amongst those who may dislike me, who will say I misled them or lied to them concerning the Deen, or about Allah sub’haana hu wa Ta’ala. And as imperfect as I am,(very, very imperfect) I was born and bred to work for Allah, my father, my wife, and my children will tell you that.

I have a right and a duty according to Quran, the Sunna, Islamic law, and the constitution of the United States, to oppose marginalization and civilizational irrelevancy applied against Black American Muslims. And yes, I am a believer, and a patriot, and will defend my religion and our faith values in accordance of the law. A new strain of unchecked, racism and marginalization of converts by other Muslims will hurt Islam, hurt Muslims and it will hurt America. And it is my right to campaign against it, and to ask for assistsnce from Muslims and non Muslims, while I raise your consciousness and my own, by Allah’s will. If that’s not worthy of support, then sub’haana Allah, why are we here?

Shaykh Abu Laith Luqman Ahmad, a Philadelphia native, is a writer, a former executive committee member of the North America Imams Federation (NAIF), and the CEO of ‘Mosque Without Borders’, an organization that address Muslim sectarianism in the United States. He is also and the author of the book, “Double Edged Slavery“, a critical and authoritative look at the condition of African American and convert Muslims in the United States, and the book: “The Devil’s Deception of the Modern Day Salafi Sect “, a critical look at the ideological underpinning of modern Salafist extremism. He blogs at imamluqman.wordpress.com, and can be reached at imamabulaith@yahoo.com.